The Ripple Effect in Business and Ministry

In our numbers-obsessed culture, there’s a tendency to devalue the work that we do if we don’t hit some arbitrary goal that we’ve defined as “success.”

However, since our work has the potential to make an eternal impact but we don’t have the ability to see that potential impact, we risk thinking God can’t use us to accomplish great things.

A helpful way to combat this, I think, is with the so-called ripple effect. The concept is simple. A skipped stone hits the water in one spot, but the impact reverberates across the surface of the water in a beautiful pattern. It’s one of those “little things” that has become normal to us, despite how awesome it is.

However, there’s also a great lesson to learn in life, business, and ministry.

Too often we aim to measure our impact by how many people know our name or would recognize us in the grocery store. But this is not wise! Why?

Because it’s a poor way to measure it!

Does the name Edward Kimball mean anything to you? Most likely not. But how about D. L. Moody?

Kimball was Moody’s Sunday School teacher—the man who led him to Christ.

For Kimball, Moody was no doubt just one of those stones hitting the water. From there, they reverberated out. No telling how many are followers of Christ today as a result. (Note: there is a false, extended version of this story that often circulates. This fact, however, was confirmed by Moody himself.)

Awhile back I read an excellent book by Mike Bechtle, Evangelism for the Rest of Us. In the book, he discusses the tension many Christians often feel when it comes to sharing their faith. We all feel obligated to do so, but few of us feel bold enough to do so, at least in the confrontational matter we’re often taught.

Bechtle argues that evangelism is not a “one size fits all” enterprise. We all have different styles, and he, like myself, is quite introverted. Rather than use that as an excuse, though, it can be used as an advantage.

Here is just one awesome example from the book:

Years ago I wrote high school Sunday school lessons for a large interdenominational publisher. Once a quarter, the lesson would include a presentation of the gospel. The curriculum gave the teacher a specific way of presenting the message of faith to the class and included suggestions of how to meet the specific needs of the high school students. There was always encouragement for the teacher to pray deeply about the lesson before presenting it so that God would use the session to bring people to himself. The curriculum was dated, so I always knew which Sunday the lessons were going to be taught. One Sunday I woke up and did the math. At that time, that publisher’s curriculum was used in about sixty thousand churches in America. There was an average attendance in high school classes of about ten students. That means that before the day was over, I had arranged for the plan of salvation to be presented to around six hundred thousand high schoolers. Let’s say that one student out of a thousand actually made a commitment to Christ that day—probably a conservative estimate. If accurate, it would mean that my lesson would have resulted in about six hundred people making a decision for Christ in one day. So is talking always the best way to be bold? It would take me, an introvert, a long time to share my faith enough to bring six hundred people to Christ through talking. In writing those lessons, boldness meant I would include things that needed to be said, even if some people might criticize me for it. It meant taking the risk of approaching a publisher to write for them. Was fear involved? Not really, because I was doing what I was wired to do. But there was creative tension as I recognized the scope of my responsibility.

My point? Bechtle’s story (and indeed, his writing the book!) implies that some part of him felt inadequate while writing those Sunday School lessons just because he was not talking while sharing the gospel with someone. Since he enjoyed the writing, it somehow felt “safe” or “not sacrificial” enough.

But after reflecting on it, he made a gigantic gospel ripple!

One of the most dangerous outcomes of thinking your work is or could be insignificant is this: You’ll sit on the sidelines waiting for someone else to do your job.

We may never get to see or appreciate the impact we’re making, at least not until we meet the Lord. But we can take comfort in the fact that he does!

Whether in business or ministry (I think they can be one in the same), our job is to show up, be faithful, and get it DONE! If we take action, God can use it. If we sit on the sidelines, we risk losing the chance to make a real, tangible impact on the world.

And that’s too high a price to pay. 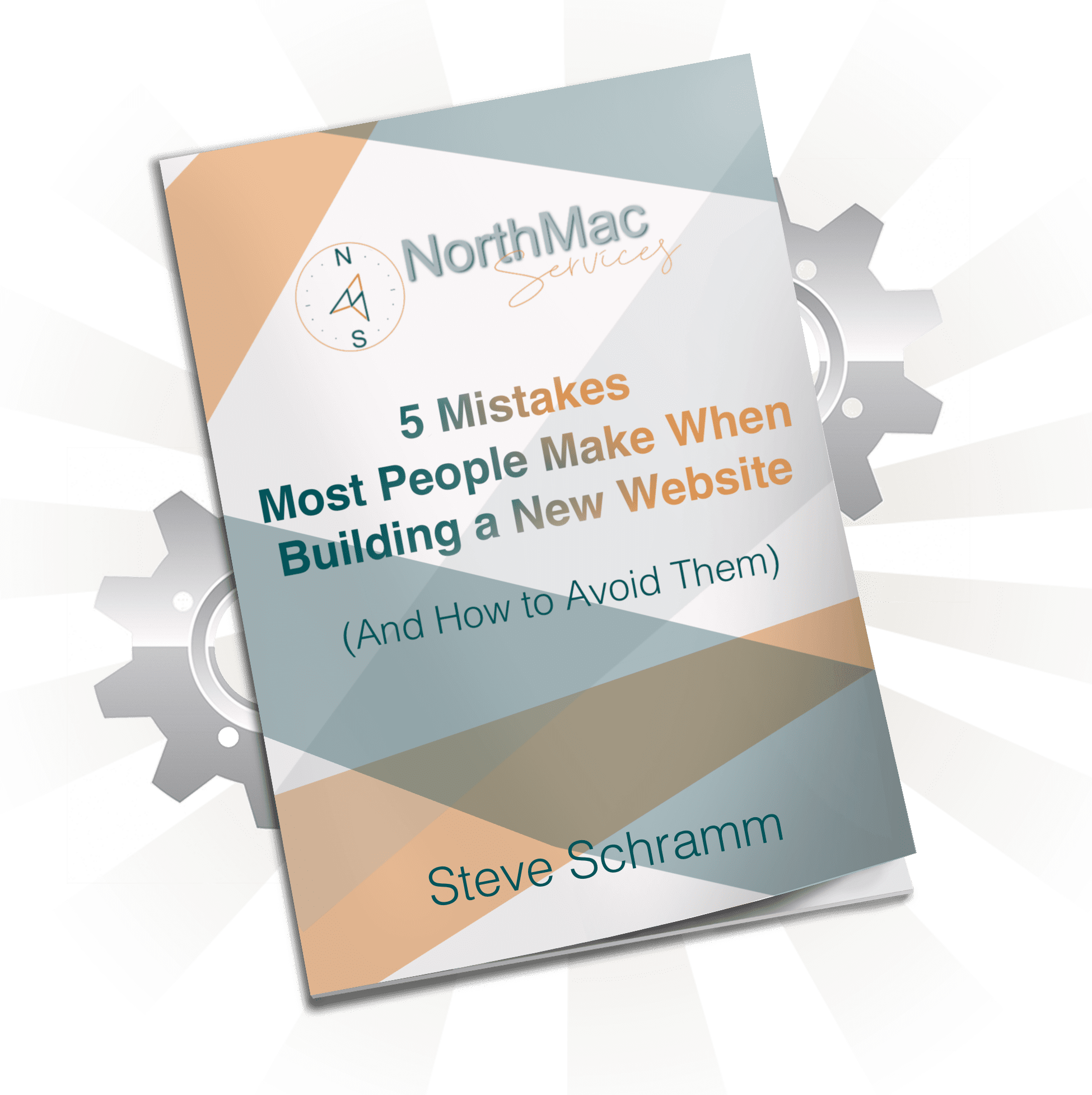