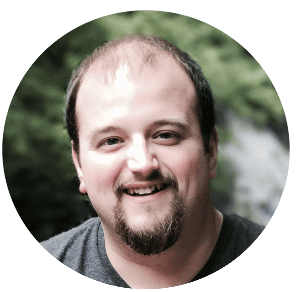 It’s crunch time. You’ve got a deadline looming or an important announcement to make, so you give a call to your friendly neighborhood website designer to get the work done.

(You know, the guy or gal who built your site a year or two ago, but you haven’t spoken to since?)

You call, email, text. Nothing. What gives?

If you’re extra diligent, you reach out to a friend or family member who “knows a lot about computers,” and at least they answer, but your old web designer did things this person doesn’t understand and can’t get the work done.

Sadly, this happens all the time in the web design world.

I’ve been on more than a few calls with new clients describing this exact scenario.

It doesn’t seem to make a lot of sense, but there are a few reasons for this. I’d like to give you my thoughts on why this happens and how it can be avoided.

What Gives with the Ghosting?

I wish I could say I knew the specifics of why this is so common among web designers. In general, most businesses are responsive because they like to stay in business!

Here are a few common problems that could likely lead to this scenario:

I think it’s fair to say that, in general, most web designers do not go to the extra mile to prioritize communication.

Let’s be fair: Many creatives types, and especially web designers, are introverted and prefer to be “head down” in the work rather than talking to clients.

And by the way—to be completely transparent with you—I am the same way. I don’t enjoy long, drawn-out meetings or phone calls. In fact, I’ll go even further and say that they are usually a waste of time.

So it doesn’t surprise me that they might get an email, text, or voicemail from you… and then just ignore it and hope it goes away.

But just because it’s not surprising doesn’t mean that it is acceptable.

It’s quite unacceptable, and it’s one of the reasons web designers are going out of business so quickly.

They Move On to Other Things

This is another one that, while inexcusable, is not hard to understand.

If someone leaves the business because it wasn’t going that well, and they did not prioritize communication from the outset, it’s very unlikely they are going to leave you a lifeline when they decide to move on to something else.

Perhaps they went back to school, took a new position somewhere, or just decided that running a web design business was not for them.

This is entirely possible, and it’s unlikely they would take the time to create voicemail messages, auto responders, and a message on their website informing callers of the change.

Of course, they ought to do those things, and they ought to reach out to their current/past client roster and politely let them know.

Again, though, the chances of that happening are pretty slim.

It’s sad, but true. Client work in general is not for the faint of heart. There are entire podcasts dedicated to the idea of “clients from hell.”

Now, I don’t believe clients are from hell (I’ve even written about that). But it’s too much for some to handle, and they might see you this way!

If so, they could simply be ignoring you. Yes, it is WRONG. However, it happens.

They Didn’t Charge You Enough

In truth, I think this is the most likely reason you are being ignored, but you are probably the least likely to know about this one because they would never tell you.

The simple reality is this: Most web designers do not charge enough for their work. Some have the courage to eventually go up on their prices, but others don’t.

Honestly, this is another way of thinking about the old, “you get what you pay for.” I’m not saying this is your fault. Quite the opposite, actually. Your previous designer may not have carefully explained the costs involved to you. In fact, they might not have understood it for themselves.

All that to say, if you used to have a website designer and they’ve fallen off the map, it could be because they want to charge you more but don’t have the courage.

What We’re Doing About It

And I totally agree. The point of this post is not to excuse my colleagues, neither is it to denigrate them. It’s simply to explain why this happens and how our business is truly different.

We have four important safeguards in place:

RECOMMENDED:  How do I know my web designer will do a good job?

The QBR is a term coined by business author Mike Micalowicz. It describes the single most essential function of a particular business to ensure it runs and is accomplishing the owner’s goals.

In a business like ours, you might think it’d be “New Clients” or “Building Websites.” And other web design companies may well choose those things. Not us.

Our QBR is “Radical Overcommunication.” You can read it about here (this is our actual internal team document).

Every person who comes to work for NorthMac Services is required to read, understand, and agree to this. If we are not communicating, we’re not in business. It’s that important to me and to our team.

What makes Basecamp different is that it is built specifically to accommodate the philosophy of long-form, written communication.

And not only that, but we can plug you, the client, into the system so that you see all relevant communication and can communicate with the team whenever you’d like.

For that reason, we consider a person’s ability to write an even more critical hiring factor than their ability to perform their job.

The reality is that there are innumerable great designers. The pool of great writers among them is far smaller.

The final safeguard we put in place is transparency and clarity around our pricing, our process, and other important pieces of information.

You can find a growing library of videos and articles in our Learning Hub.

With this, we hope to communicate with you before the sale with the same clarity and regularly as after the sale.

When you start working with us, I think you will immediately see a substantial difference.

A client recently wrote us this message just before requesting more work:

Thanks for your ongoing support…completely different experience vis a vis my previous web company!

Spoiler alert: the other guys stopped answering their phone and emails.

While pride is often dangerous, we unashamedly pride ourselves on the ability to communicate clearly. We hope that, in dealing with us, you find the same to be true.

On our "Compass Call," I'll hear you out and help you progress toward your goals. We'll find where you fit in the CREST framework. And if it makes sense, we'll work together! If not, I'll do my best to put you in touch with the right people.

Up for a conversation?

5 Mistakes Most People Make When Building a New Website

(And How to Avoid Them) 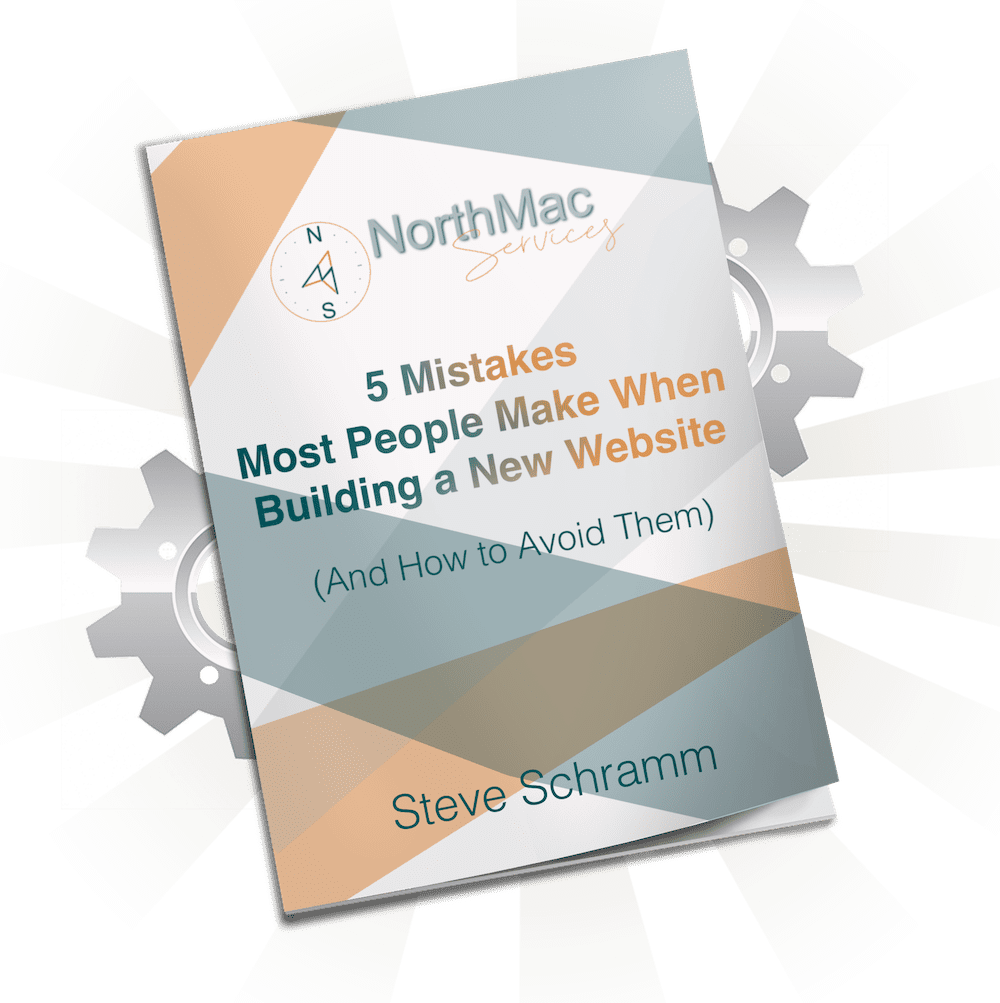 Just enter your first name and email address below to get our value-packed guide delivered straight into your inbox.

No thanks, I'm not interested in making sure my next website avoids these mistakes.
Leave a Review!